Similarly to my old post: This is my Smartphone, now I want to show my mother’s smartphone.
The reason why I’m writing this post is because my mother isn’t very familiar with computers or technology in general, even less with smartphones. Using her previous phone, not a smartphone, she started having problems with reading the small screen and the small text sizes. Even so, she didn’t want to change her phone for a touchscreen smartphone, simply because smartphones seemed very difficult to understand for her.
I decided to configure my old smartphone adapting it to her and finally I persuaded her.

The device is a Sony Ericsson Xperia arc S. This smartphone was released in 2011 but my mother’s one was bought in 2012. I want to convince her to buy a newer one, although the Xperia arc S works very well. The Android version of the device is 4.0.3. 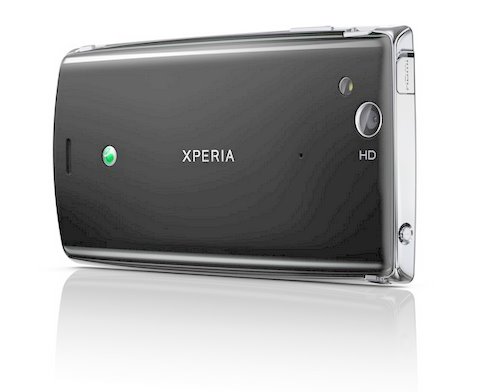 Android allows a large degree of customization. Launchers can serve different purposes, for example the launchers intended for older people, which provide an easier interface for novice users. My mother’s smartphone uses the launcher known as Wiser – Simple Launcher. This launcher is free, colorful, with big buttons, big text sizes and very easy to use.

Keyboards in Android can also be customized. My first idea was to change the default colors of the keyboard, so the letters had a strong contrast with that of the background. But that wasn’t enough, my mother needed bigger buttons. Finally I installed the Big Buttons Keyboard.

The letters of this keyboard are not displayed like in a standard keyboard, but that’s ok for my mother, since she isn’t used to a qwerty keyboard anyway.